Texts, Worlds, Stories: On the Aesthetics of Narrative Proliferation

Marie Laure Ryan's talk, entitled 'Texts, Worlds, Stories: On the Aesthetics of Narrative Proliferation' was a particularly appropriate opening to this year's conference. Ryan began by sketching a recent history of the story world in the academy: from socio-linguistics' and structuralism's interest in the signifier through to the narrative turn in the 80s, in which the focus returned to the signified, she explained that we have shifted our focus away from the world of the author and/or genre, to the world of the story.

Using the recent film adaptation of David Mitchell's Cloud Atlas, Ryan explored the distinctions between ontological and cognitive models of fictional worlds -- the former summarized by the expression "one world, many stories" and the latter by "one text, many worlds". Next, using Run Lola Run - in which the audience are presented with multiple, distinct worlds in the same film - Ryan argued that although each world is ontologically distinct, a linear progression in the film from tragedy to "happiness" (success?) ensures that the final world presented in the film becomes the one actualized (Ryan's invocation of Pangloss, here, was a light aside: "the best of all possible worlds" wins out) What does it mean, Ryan asked, to have a non-actual world? Further, I might add to this: what is the relation between linear storytelling and narrative fictions that construct ontologically distinct worlds? (I can think of a few other examples of films that have similar structures to Lola: the god-awful Sliding Doors comes to mind) In disposing of those worlds in which "bad" choices were made, or those in which our protagonist simply makes the wrong choice - perhaps an important distinction - we see, in the paraphrased words of Raul Ruiz, the removal of our choice to choose, or at the very least a tendency towards an affective relationship with the audience that prioritizes the "good" over the "bad". At the same time - and this is the risk - in defining what is actualized in structural terms, one removes the audience from the relation, and returns storytelling to a rigid process in which form determines response. Might we need to return to the audience, and think beyond a strict concern with the text?

The conceptual centrepiece of Ryan's talk was a discussion of the binary relation between stories without worlds, and worlds without stories. She placedcomedy and tragedy closer to the former (presumably because of their emphasis on affect) and fantasy and science-fiction closer to the latter. I couldn't help but think that some of the distinctions made here were somewhat arbitrary, and, considering that Ryan turned to anecdotal evidence in order to explain why she put fantasy and S-F where she did, the spectre of the audience rose again. My question, then, is what advantages does this model offer us, if categorization often seems if not arbitrary, at the very least highly subjective.

Arguing that transmediality is far from an exclusively contemporary phenomenon, Ryan gave examples in neo-baroque literature (Don Quixote comes to mind), the Homerian Epic, and the Bible. She suggested that contemporary culture has embraced an aesthetics of proliferation but in a manner altogether more cynical. I feel that her parting shot - delivered as it was against the monolithic entity of the system and the exploitative practice of the aesthetics of proliferation - is perhaps in need of revision. To argue that there was something more organic, say, in the manner in which Bible texts and stories were translated, updated, revised and recomposed as compared with the either creatively arbitrary - Cloud Atlas - or the corporately polluted - Lost, Heroes etc - is to subscribe to a particular model of cultural determinism. How might we think about the spectator's position in the contemporary constellation of fragmentary media? As Martin suggested, might the term "universe" help orient further discussion? 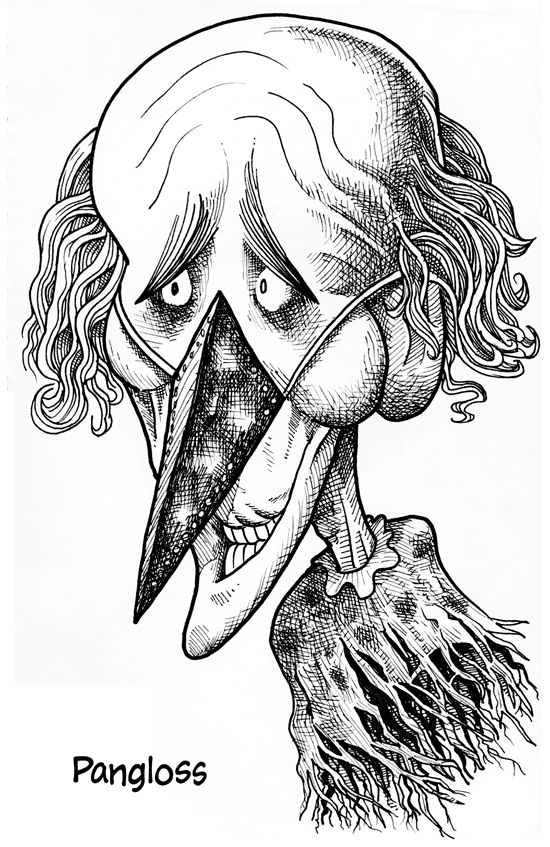